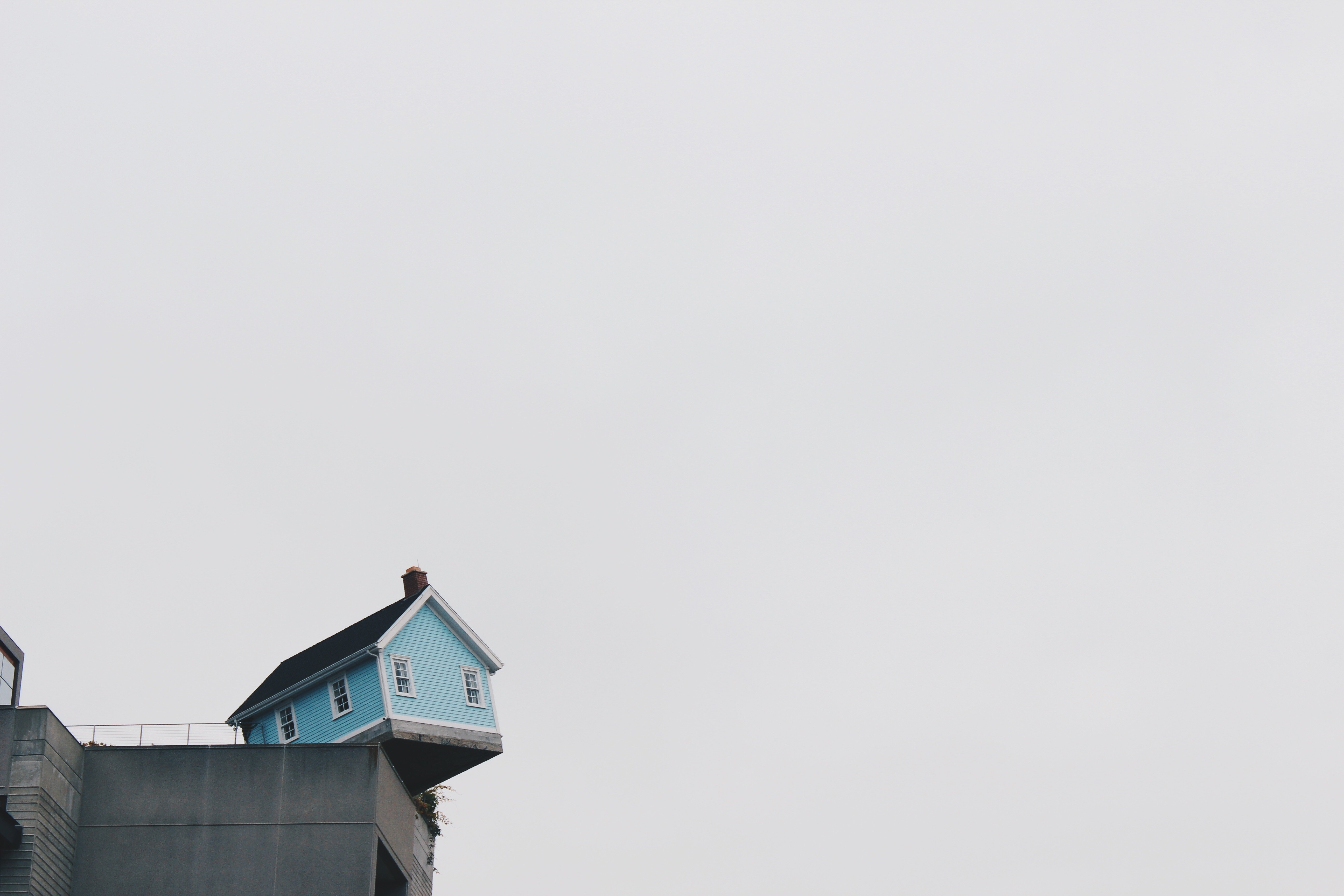 Running a business is rife with people trying to charge you a lot of money. For example, a vendor recently did a great job optimizing how much I'd spend with them. They presented me with a couple options, both over what I originally planned on spending. But one option was WAY over what I was comfortable with. They "anchored" me. I went with the "cheaper" option that sure sounded like a deal relative to the other choice.

The project, however, was a dud. And now my relationship with that vendor is blown.

But it didn't have to turn out that way. I knew the project was high risk. I knew the chances of success weren't great. And in that project is a great lesson of how more of us can build long term relationships with our customers.

We're all pretty sure "most entrepreneurial efforts fail." And that seems to turn out mostly true. Take your pick on a reference: Forbes, USA Today, Small Business Administration, etc.

But if that is true, then entrepreneurs must be pretty risk-tolerant folks. Right?

In 2004, Hongwei Xu and Martin Ruef (sociologists and currently professors at the University of Windsor and Duke, respectively), published a paper exploring how entrepreneurs view risk compared to the general public. Are entrepreneurs the crazy risk takers they're made out to be?

Xu and Ruef asked 830 entrepreneurs and 431 non-entrepreneurs what kind of business they'd rather have. A business with profit of:

So, Business #1 is more risky with only a 20% chance of success, but higher payday. Business #3 is much less risky, but with lower profit. I think a lot of folks would bet: those crazy entrepreneurs are going to choose the higher payday.

But that's not what happened. Even when things like income level and different socioeconomic variables were accounted for, entrepreneurs were the ones who proved more risk-averse. They more often chose Business #3 than the general public.

Xu and Ruef performed another experiment on this group, asking folks their opinion on how risky entrepreneurship is. Their questions were: "What is the percentage of new businesses that would be closed in five years?" and "How much would those new businesses be worth?"

Again, entrepreneurs came out as showing themselves more conservative in their outlook on these businesses compared to the general public.

Xu and Ruef dug further and found entrepreneurs weren't going after monetary rewards. Instead they had non-pecuniary motivations - things like autonomy in their work. Entrepreneurs aren't crazy risk takers. We're in it to be our own boss. And we'll take less money to remove the risk of losing our autonomy.

The vendor I mentioned above could have had a much better outcome for their business. Instead of trying to get me to risk more of my capital, they could have pitched me a smaller, more affordable project to test out a hypothesis before moving onto higher priced opportunities with them.

Our project together would have still most likely ended in failure, but I would have known they understood my goal of avoiding risk. So even after an initial failure, I would have been more than comfortable trying again and using them in the future, not to mention happy to refer them to other people. In the long term, they would have benefited monetarily a great deal more than the single risky project they optimized for.

Remember your goal as a business. You serve customers. And if you serve other entrepreneurs, you need to be aware of the risk those entrepreneurs are facing down every day.

If you want to truly build a great business and have long term relationships with your customers, your job shouldn't be optimizing your short term gains. It should be de-risking your customer's future.

P.S. If you're looking for a way to get a software project done in the least risky way possible, please reach out. We're really good at de-risking some potentially gnarly looking projects into smaller, more approachable milestones. 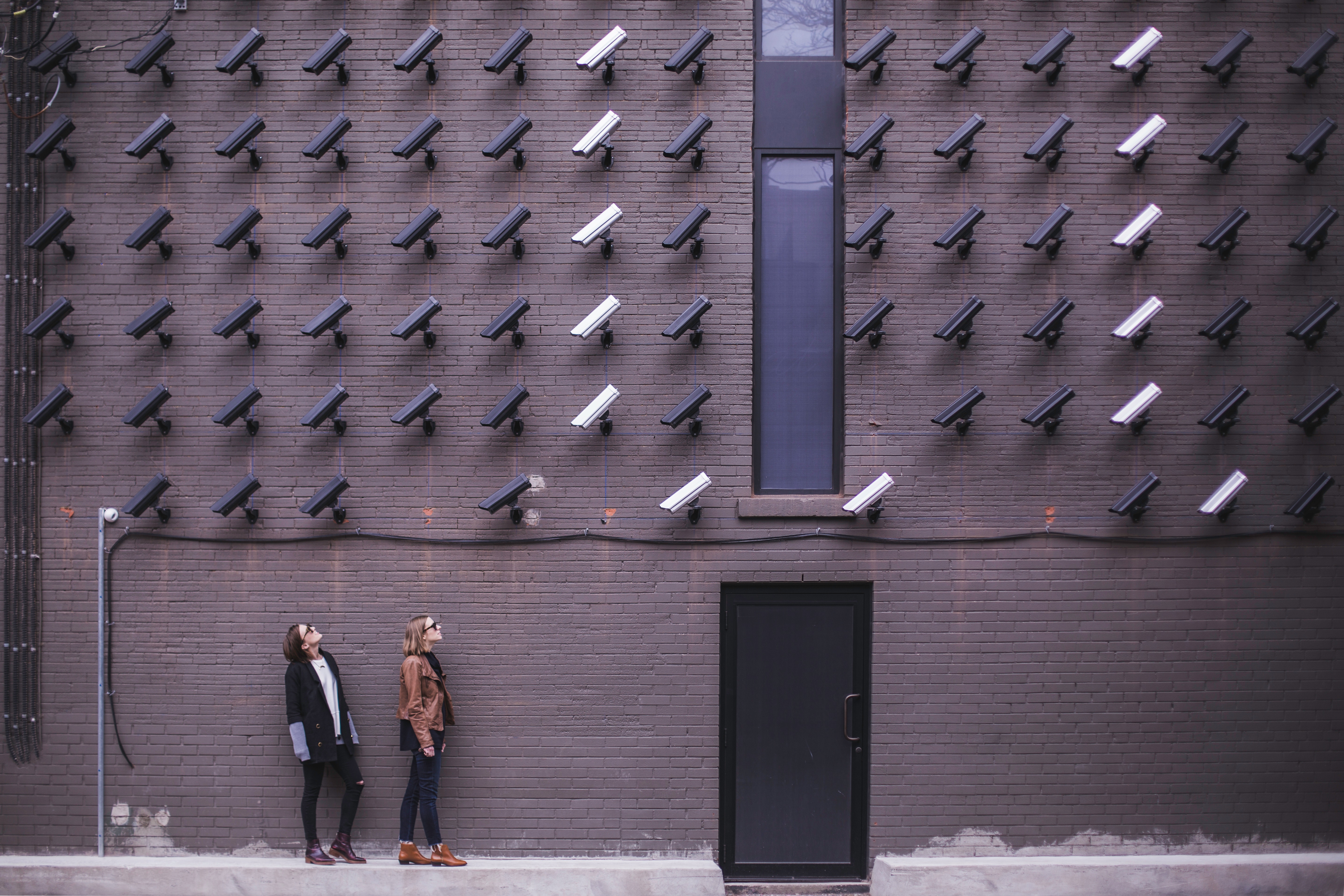 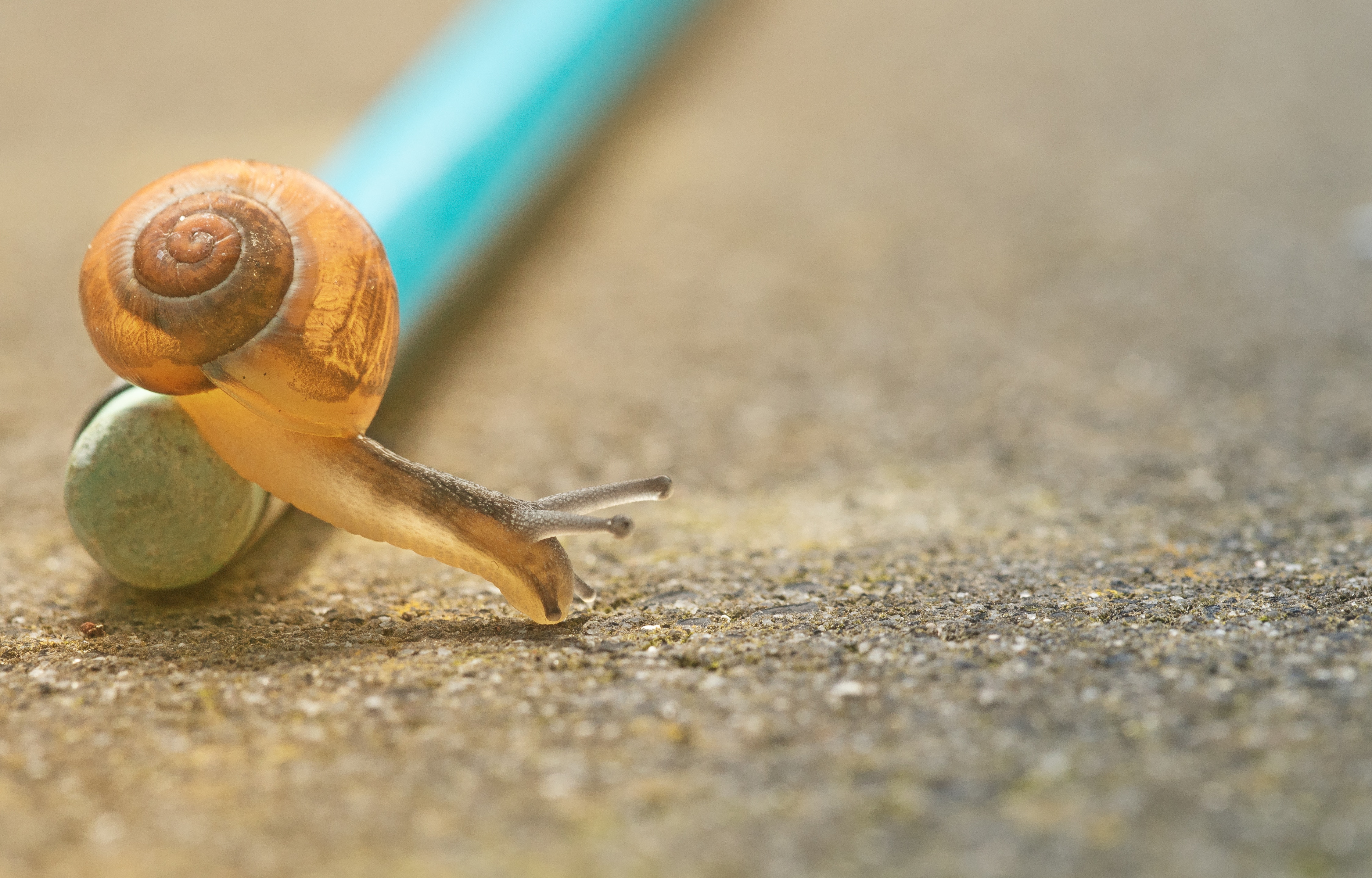