Too embarrassed to act 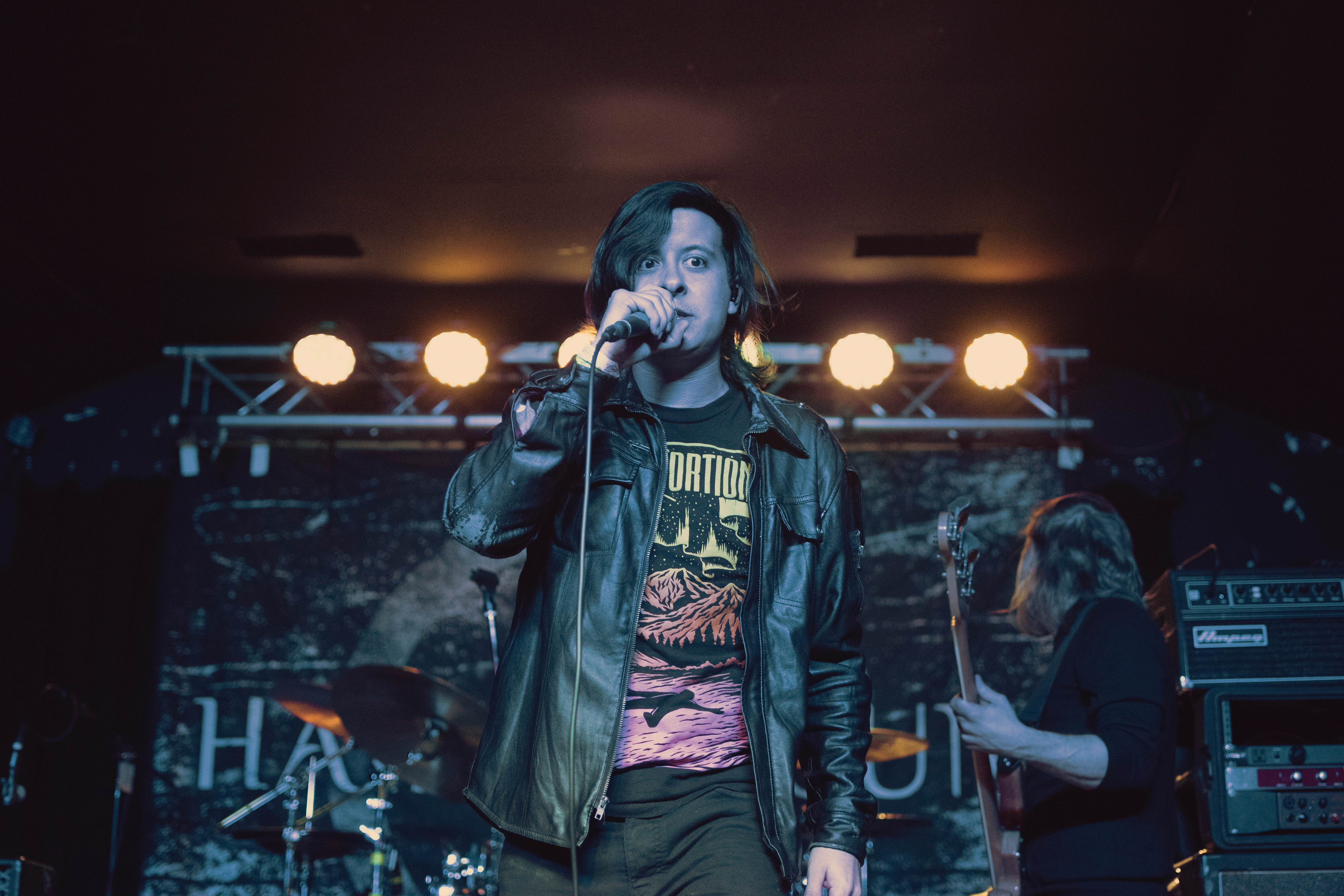 There’s an author I like to follow who probably would describe himself as shy. His friends do. He doesn’t go to many parties. Even though we writes in public spaces like cafes, he’s quick to point out, he doesn’t talk to people in these public spaces. In his words: “It’s weird to be recognized by someone you don’t know.”

But this author managed to break through his shyness to get his work to the public – an effort I know many other self-conscious people would be too embarrassed to attempt themselves.

They performed three studies, where participants were asked to talk about or review highly embarrassing scenarios: farting in a yoga class, testing for sexually transmitted diseases, and farting in front of a love interest.

It’s probably no surprise that participants, who were highly self-conscious in public, experienced their own distress just talking about or reviewing the content of these studies. Self-conscious people don’t like potentially embarrassing situations. We empathize with the people in them and we imagine them happening to us.

But here’s where it gets interesting. Li Jiang and team gave different participants the same situations, but this time encouraged a more observant role from people. In the “farting in front of a love interest” example, the scenario added additional text prodding people: “Others will know what it’s like. Put yourself in their shoes…would you giggle? Would you be horrified? Would you stare?”

In other words: here’s an embarrassing situation, now detach from it. Play with the idea of it happening and what would occur. Observe it.

Guess what happened to that distress of self-consciousness? It dropped.

One of my earliest memories as a kid is of going to pre-school and walking in the door as the last student to arrive on the first day. I was petrified. All the other kids were looking at me as I meandered through the middle of their tables to find my place.

I remember purposefully crossing my eyes as I passed through. Crossing my eyes made all those other kids faces blurry. Blurry faces meant I didn’t have to deal with them all staring at me.

I’m shy. Shy enough that I’d cross my eyes to blur out faces to deal with it (even if that itself may elicit some attention).

But to some who know me from my work, that might surprise you. “Nate, you share incredibly revealing aspects of your life and business. How can you do that while being so self-conscious?”

Exactly as these researchers have found. I’ve become a really great observer.

The reason I’ve been able to create such a huge body of work publicly online – The writing. The videos. The products – Is that I often detach myself from them. Even if my videos might include personal details about my life experiences, I take a very observant role in those moments.

I can see that in the author I follow too. He rarely mentions his own personal situations. He doesn’t often talk about his parents or upbringing. Instead he talks and writes about other people’s stories, theories and research.

He’s one of the best observers of people I’ve encountered. His writing is filled with little details of the people he interviews that many people might ignore. Like the subtle emotion on people’s faces or how they chew gum.

This shy author even does a fair amount of public speaking and recently mentioned: “If you take [public speaking] seriously, you learn to be attentive to your audience.” And he explains how while doing a talk he’ll find someone in the first few rows and will continuously go back that person to see their expressions during the talk. If they’re nodding, he stays the course. If he sees a puzzled look, he’ll change something up to get the talk back on track.

In other words, he excels at being an attuned observer during his own talk.

And that’s why, someone even as shy as this author, can get up on stage without debilitating stage fright. That’s why he’s been able to publish book after book, give speech after speech, without giving into his self-conciousness and fear of embarrassment.

Malcolm Gladwell has overcome his shyness because he is the ultimate observer.

I know way too many people that would love to write, vlog, publish a product online, you name it. But fear of embarrassment holds them back.

All I know is that getting better at my observation skills has helped me overcome that. It’s helped me create a huge body of work that keeps bringing me opportunities I wouldn’t have otherwise.

Today is another example.

I am now the CTO of a company called Rockstar Coders. It’s a custom software agency who is also really great at staffing and hiring. They’ve been doing it for over 15 years. If you’re building something and need great people, ping me. I know we can help.

Lynette (my wife and former COO partner) is also here at Rockstar as she joined as their COO. On top of that, the job affords me the time and flexibility to keep working on the video startup Lynette and I are trying to get off the ground at FilmHope.

How’d I come across such an amazing opportunity? David Fischer, Rockstar’s CEO, has been following the things I publish online.

That’s it. David reached out after I left Highrise, we hit it off, and found a neat way to work together.

Yet another opportunity that would have never surfaced if I was still that shy kid crossing my eyes to avoid the burning stares of my classmates.

(If you’re a Gladwell fan or just looking to improve your writing, Gladwell has a Masterclass out now.)

The Power of “Why?”: Turning “What the &%$# were you thinking?!” into Better Products

Estimates (Part Two): An Estimate or a Plan?