How To Become More Creative

We all know the more resources we have, the better our ability to create a successful company. More money, more talented employees, more connections => more better.

And like many people who have the ability to read this essay, I'm surrounded by abundance and resources. I've got the internet, computers, time. (Look at this time I have to write and read this.) I also have tons of connections from almost 15 years of running startups.

So why am I so stuck?

My daughter recently came up with a fantastic idea for a business to make an iPhone case that also contains a dispenser for lip gloss. She's 4, so let's take "fantastic" relatively. :) But her idea sounds plausible. Afterall, there's even some competition for it, which helps validate the market a little.

And while I've been running my own businesses since I was a kid going door to door selling Christmas cards (who remembers Olympic Sales club from their comics),

It's probably not a surprise I'm really excited about helping my daughter get her iPhone case off the ground.

Just one hiccup. This idea of hers is from a year ago. I've gotten totally stuck on it. Getting iPhone cases made, even prototypes, is really hard.

But what if there was some easy way I could become more creative...

In 2015, Ravi Mehta and Meng Zhu, two researchers from the University of Illinois, wanted to test our common sense notion that the more resources we have = the better chances we have of creating something.

In one experiment a group of people were asked to solve The Candle Problem. The riddle is simple: affix the candle to the wall with this:

But a lot of people don't figure this out. They try tacking up the candle to the wall. They try melting part of the candle and using the wax. But those don't work.

Our problem is called "functional fixedness". We don't see the things already in front of us as creative possibilities.

The solution is easy once you take the tacks out of the box. You can use the box.

The group who wrote about scarcity? Almost 3 times as many people solved The Candle Problem!

In another experiment, groups performed the same essay writing about scarcity or abundance, but this time they were to come up with new toy concepts based on a collection of building blocks. Again, the group primed to think about scarcity had statistically significant more novel toy concepts than other participants in the study.

Over and over again Mehta and Zue find that abundance is actually crippling to our creative abilities. We're fixated on the uses of what's already in front of us, and we miss the easy solutions.

An interesting story that crossed my path is of Boosted Boards, the highly successful electric skateboard company. Boosted is probably the most well known brand in the category and they produce (and charge for) a premium product. Going back to 2012, you can see the resources they had at their disposal raising $467,167 from Kickstarter alone. They raised $14 million from a Series A. They have 50+ employees. They are flush with resources.

But what I focus on instead is their prototype story. If you watch the founder talk at TED, you find they built early Boosted boards with motors and batteries from Remote Control planes at the toy store. The deck of the skateboard itself wasn't something they bothered to make. They used the deck from another company. The controller they prototyped with? It was a Nintendo Wii Nunchuck!

The origin story of Boosted isn't about abundance, it's about scarcity.

Going back to this iPhone case. Soon after learning Boosted's origin story of prototyping, I had a new lense to look at our problems. I realized we didn't need to build or 3d print a prototype iPhone case. There's already plenty of iPhone cases that can contain things like credit cards. I can just grab one of those and stick lip gloss in it.

As for the lip gloss, I was stuck on trying to figure out how to buy some flat packed lip gloss to fit inside this case. But then I realized, there's a ton of easy, cheap, fast lip gloss recipes on YouTube. We can cook up a batch in 5 minutes and just pour it into our cases to set.

Where I felt stuck in needing to hire CAD engineers, or spend thousands manufacturing a prototype, now our first iPhone cases are just a fun weekend project away.

Who knows how our iPhone cases will turn out. (You should follow the project along on YouTube.) There's a ton of competition and lots of obstacles in our way. But this project, Ravi Mehta and Meng Zhu's research, and the inspiring tale from Boosted sure does remind me where I can dig for creativity. It's in the few things already in front of me. 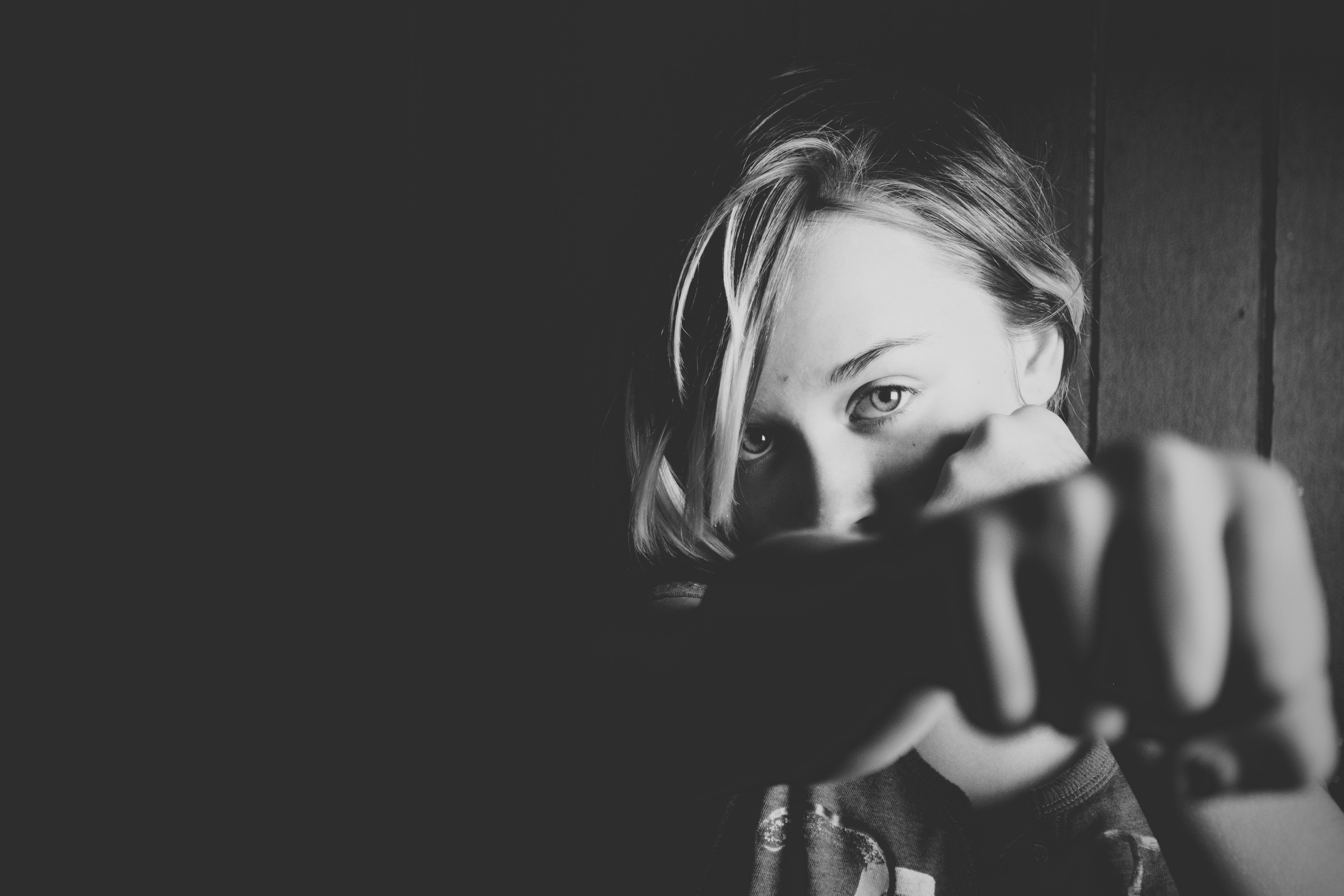